In this issue of GSM INSPIRATION we take a look at the work of San Francisco based lettering artist and designer Erik Marinovich.

Erik Marinovich has drawn letters, type and logos for the likes of Nike, Target, Google, Hilton, Facebook, Sonos, Sharpie, The Criterion Collection, Air Canada, Gap, Ford Motor Company…, to name just a few. His passion is type and is a co-founder of Friends of Type.

Erik is also co-founder of Title Case, a creative work space that conducts workshops and lectures. Between client work, teaching and side-projects, you’ll find him on the road promoting Keep Fresh Stay Rad and Let’s Go Letter Hunting.  These are two new releases from Friends of Type which Princeton Architectural Press published in 2015.

Erik’s work has been featured in the Type Directors Club Annual as well as the Communication Arts Typography Annual. Here are just a few examples of his work… 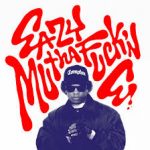 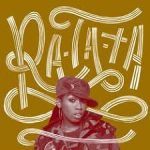 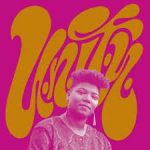 This is a personal project of Erik’s, to connect his ongoing affection for hip hop and lettering. In order to create this ongoing series of type driven images, Erik pairs each artist with a lettering style indicative of a signature lyric, or sound, associated with the rapper. 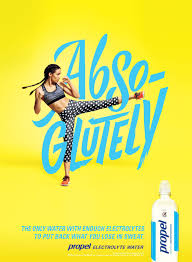 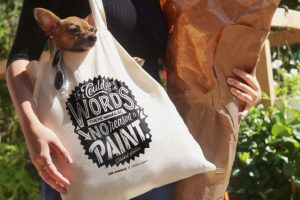 Classic Specs is a New York-based eyewear retailer. As part of an ongoing artist collaboration series, Erik hand-lettered a quote from realist painter Edward Hopper. Resulting in them printing the artwork on bags and distributing them instore. 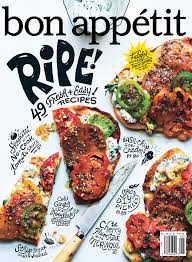 With such a fresh and organic style, Erik is  popular with the food and hospitality industry who often engage him to do work for them.

Long-running monthly US food magazine, Bon Appétit, has a tradition of featuring tomatoes on the cover for their August issue. Erik created celebratory lettering for this theme that ran throughout the publication. 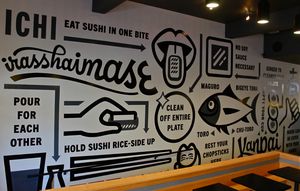 When San Francisco’s ICHI sushi moved to a new location, Erik designed a large mural depicting the best way to consume your sushi while dining at ICHI. 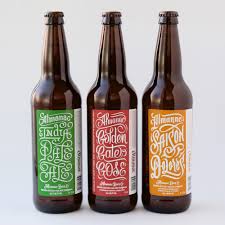 Erik designed a series of labels for a new range of products for Californian brewery, Almanac Beer Co. The design of each label reflects the artisan approach in crafting each product.

This article was originally published in GSM11. To read this and other great articles purchase this issue here.