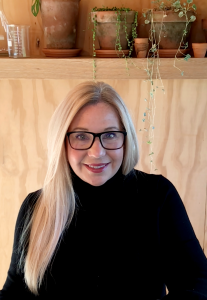 Reading Greg Straight’s article (see GSM18) was captivating. Of course, no two career paths are ever the same—but his story of building a career in illustration off the back of lucky breaks and hard work really resonated.

Creativity was in my blood from an early age. In high school, I made a great decision; I swapped my typing course for art. However, the same year, I  found out I was pregnant. Becoming a Mum at 15 was a blow to my academic pathway. Subsequently, aside from a semester studying design at University in my 30’s, my skills have been self-taught (and hard-won). But I owe a lot to my parents (who were the OG entrepreneurs). They taught me the value of hard work, and with their support, I could work and raise my child even though I was very young.

Following a very brief stint in the early 90s within the fitness industry, I landed an admin role at the Te Whare Taonga o Waikato. This role really rekindled my love of art. I worked with a graphic designer who taught me snippets of design principles—I would sneak onto his computer during lunchtime and figure out the design software. I became pretty obsessed with graphic design from that point on.

From a career in Graphic Design… 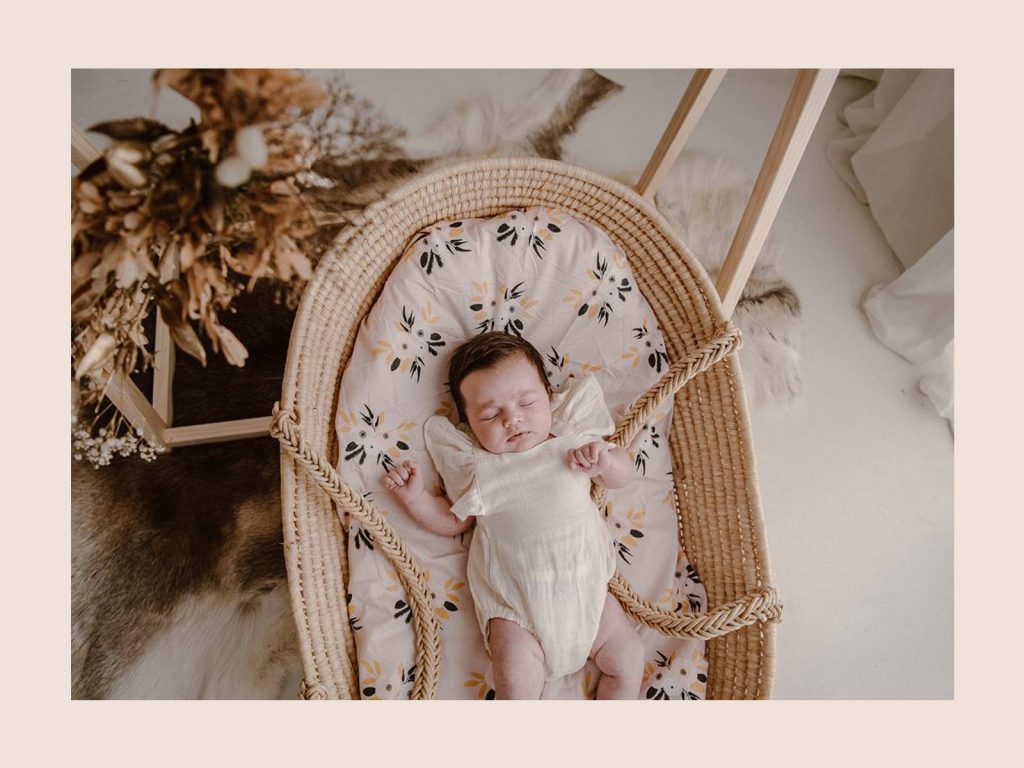 My first paid design job was creating gig posters for a nightclub in Dunedin. From there, my career slowly grew—but the more I designed, the more I wanted to include my original illustration in my work rather than stock imagery. So I began illustrating. To get this moving, I sold prints, cards and other stationery at craft markets in New Zealand and Australia. This exposure helped get my work into a few design stores— plus, I held a few exhibitions in local cafés and had pop-up shops in malls. I also sold prints on onceit.co.nz—which was very successful.

To a Career in Illustration.

When the art print market became over saturated, I started producing digital patterns and illustrations, which I licensed on Creative Market. Luckily, my work featured in a few of their marketing campaigns – that exposure was priceless! 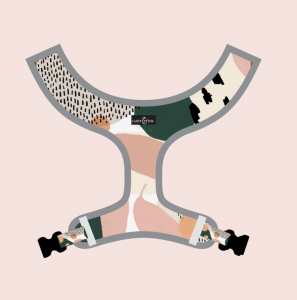 As a result, I’ve licensed one of my patterns over a thousand times—it’s featured on products as varied as dog harnesses, nappies, stationery, and even underwear!

My favourite projects are definitely the ones that end up printed. I did an illustration for a packaging project produced using silver foil—the result was super cool. 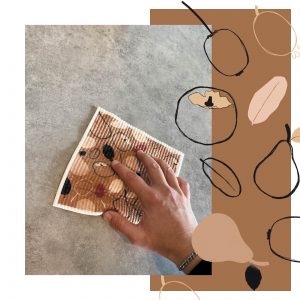 My advice to young creatives is—to stay curious and keep learning. I’m constantly taking workshops to broaden my skills and to be part of the artistic community; it’s a great way to build networks and share with your peers. For example, I’m on the committee for process.nz—a meet & greet for creative professionals in Hamilton— plus, I’m involved with an online group of international artists where I can take part in reviews and workshops or just share the challenges of daily life. A career is built on getting some lucky breaks, but more importantly—work, work, work. 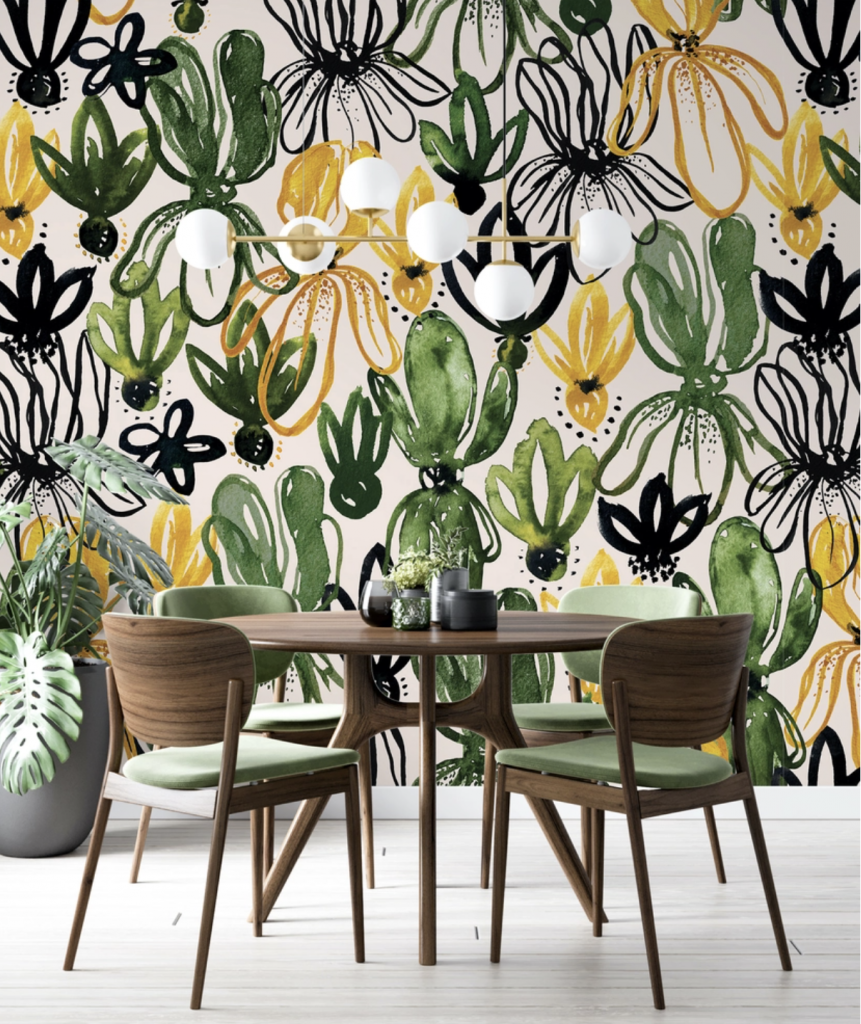 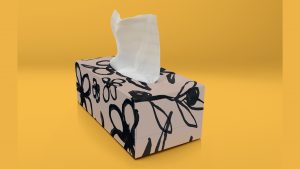 Pams brand recently picked up this pattern from the Black & Blush series for their tissue products. “To see my artwork on the supermarket shelves is a real buzz.”

This article was originally published in GSM19. To read this and other great articles purchase this issue here.