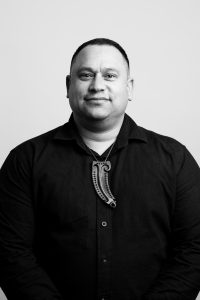 Following on from the first edition of Rākau Kōrero, GSM looks at how one company changes their approach to using expressions of Māori culture.

We do not need to look too far for examples that highlight issues of cultural appropriation. In 2019, Air New Zealand applied to the Intellectual Property Office of New Zealand (the government body responsible for processing Trademarks and Patents) to trademark the masthead to their inflight magazine, ‘Kia Ora’. 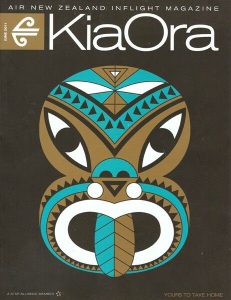 This drew opposition from some Māori voices who viewed this as an act of cultural appropriation. Subsequently, Air New Zealand withdrew the Trade Mark application.

The question—was this a win for Māori cultural  guardians? Or, a step backwards for Māori aspirations to normalise and revitalise Te Reo Māori?

At the core of the issue is an organisation that would refuse to hire a person with a Māori cultural tā moko tattoo—but wanted to trademark ‘Kia Ora’ as part of their brand. The use of culture when convenient and within the brand vision—but without conviction or substance. However, Air New Zealand did change their stance on both issues—but only following a public outcry. This highlights how real these concerns are for Māori.

So, does Air New Zealand act as a cultural appropriator or are they, in fact, a cultural contributor?

Air New Zealand does great things to advance Te Reo Māori. Every year, millions of passengers are exposed to the language. Take, for example, when Air New Zealand staff pronounce ‘kia ora’ correctly and with enthusiasm. It raises the mana of the language for both the speaker and the listener. This permeates our national consciousness, shifts paradigms, opens hearts and breaks down barriers. We should definitely encourage more of this.

With this in mind, if there is a genuine conviction to honour and protect the culture, then an application to trademark Kia Ora magazine simply becomes a natural continuation of this work.

Navigating such issues may challenge both companies and decision-makers to re-think—how and why—they are taking a particular approach when it comes to using expressions of Māori culture. But the pay-off for Aotearoa New Zealand is— even by investing time in meaningful conversation around the topic—we create the opportunity for a richer, more inclusive and honest version of our nation for the future.

This article was originally published in Rākau Kōrero of GSM18. To read this, and other great articles, purchase this issue here.